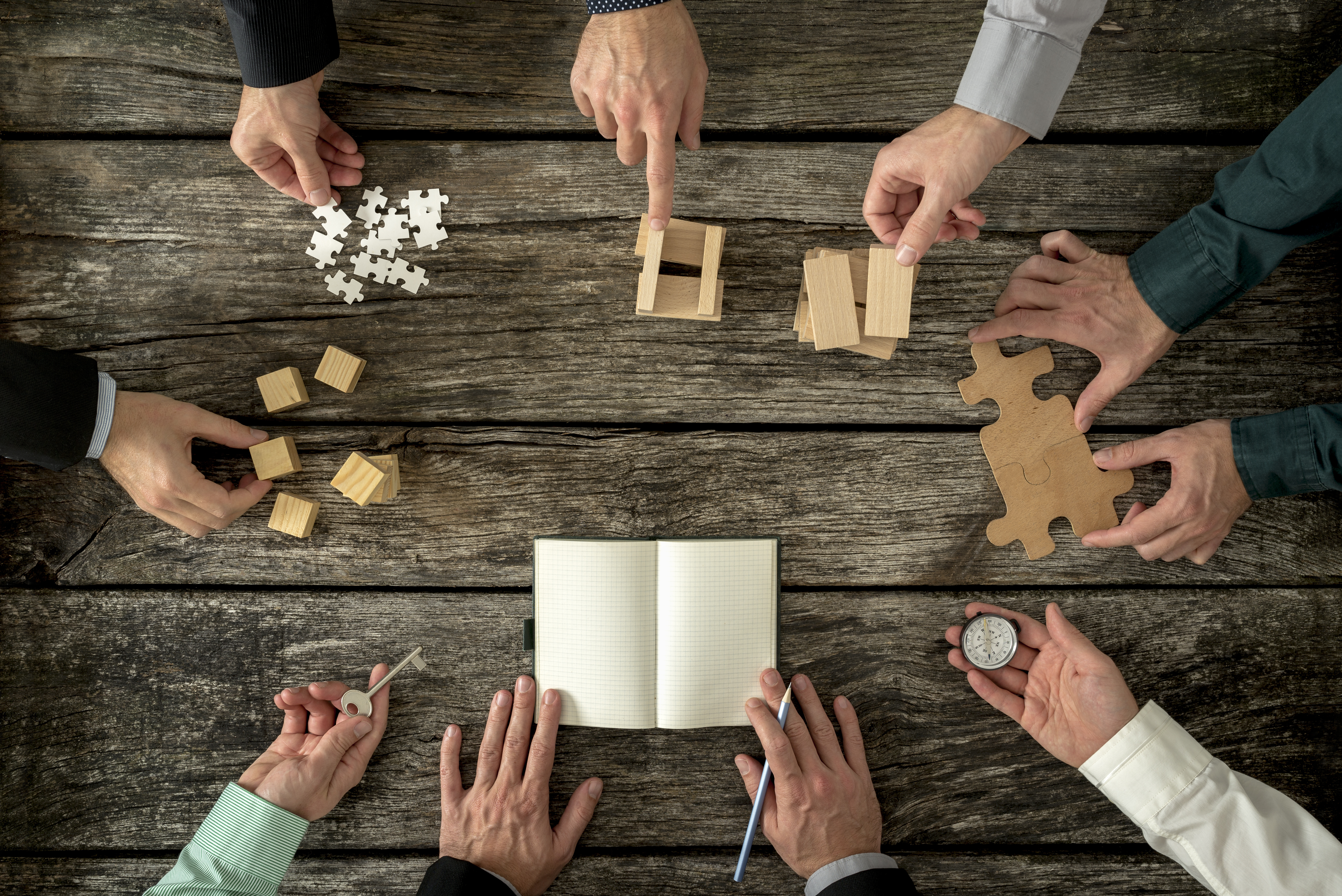 The Love For Innovation Games

Could The Government Be Impacted By What Innovation Games Has To Offer Nationwide?

As child in the UK, we used to play a card game called snap. The idea was if you had two cards that either matched suit or trump cards like two kings you would say snap, so the word ‘snap’ became synonymous with I have a match. When Luke Hohmann reached out to me about coming to facilitate the budget games in San Jose, all I heard in my head was snap. As 2011 came to a close, I started to think more and more about demonstrative teaching. Each time I trained a class I would insert more games to facilitate the learning. ‘By George’ it worked. I had more engagement from my students and their retention of the subject matter went through the roof.  Now I was talking to a guy who’s business was based on getting people to play games. As you can imagine, the more I communicated with Luke the louder the snap became in my head.

Luke was putting into motion what I still was just experimenting with. Luke was my game hero. He was teaching, facilitating, designing & coaching games. At this point, I had not read Luke’s book, so finding about Innovation Games was a Wow. I know what your thinking, how could I not of heard of the book? Let me explain why. When I am learning a new subject, I want to draw from my own experiences of real world encounters, so that when I write about it, the thoughts that come forth on the paper are all mine.  I like my writing to be honest, rather than influenced, I don’t want to regurgitate someone else’s thought. Plus if I am wrong, I just want to be all the way wrong so that I can get all the way right.

After a week of full on training, I hopped onto a plane and flew to San Jose. I got to the hotel and then asked them to take me to Walmart, so I could purchase a pair of khaki pants and navy blue shirt. It was the facilitator uniform that we had been asked to wear for the  day. Now to make it clear, all cost incurred to get to the games were self covered with no reimbursement. I arrived nice and early to what at the time was just a room full of round tables, then within the next 20 minutes in came loads of people dressed like me.  The atmosphere was friendly and before I knew it, I was seeing old friends for yesteryears. It was brilliant.

The mayor came to the mic and I was blown away, when he said they were using this game to be the first part of their actual budget planning for their city. The local government was using a game to get direction. Here is the awesome caveat, the people playing the game and therefore setting the direction were citizens of the city. The demographics in the room were so diverse, across race, age, education and social status. Isn’t that amazing? I was like a kid let loose in the candy store.

For the game to work, the table had to come to a consensus, because no one individual had enough money to meet everything on the budget. Let me explain. In order to increase library accessibility to children after school, it would cost the city 700k. Now each member of the team only had 500K, so they had to convince the others to table to use their money for the endeavor that they supported, i.e. library hours.

It was amazing to observe everyone negotiate. Each persons context was influenced by their diversity, but everyone had voice. At times, discussions became full on debates and the divide between successful suburb and getting by lower income areas was the cause of many intense moments. Sometimes comments became offensive. However, 2 hours later the table had got the point where the top amount of Police reinstated had been paid for and they had opened more libraries.

The game helped to give people a voice.  For the people by the people was reality played out in real-time. When we sat down after the games Luke shared that his wife had asked him when he was gonna stop doing this. His response was when innovation games are being used in 2nd grade as conscious way of educating free thought and creative ideas to children. Now that’s a goal.  It was a goal that inspired me. I am behind that goal. I want to see Washington adopt innovation games to help solve their challenges and allow the people to respect their communities rather than hidden agendas that are laced by lobby deals and back door promises. Imagine bringing consensus to the  history of race challenges through games, imagine preventing kids from going into gangs by games, imagine brainstorming new products and ideas using games. Not only would our workplace change but so would our community.

It is this vision that will make me volunteer my time and resources to be a facilitator because I believe this small contribution puts ripples through events that affect the world I live in today and the world my children and their children will live in tomorrow. What cause or vision is your Snap. Finding your snap may mean going outside of your norm and doing it without a selfish thought.  How can you make a ripple that will affect someone? Make your mark for the communities of the world today.