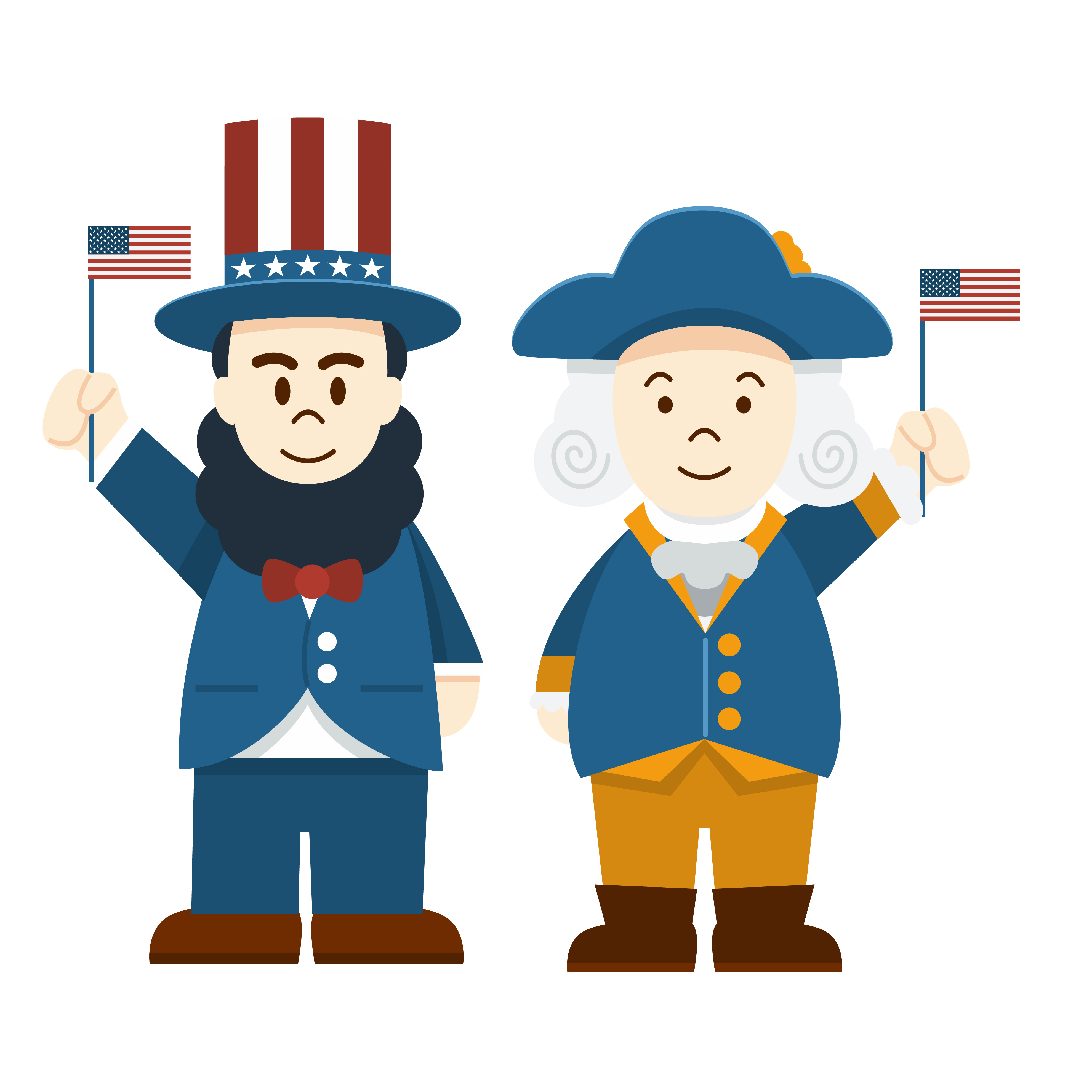 Today, we honor all past and present U.S. presidents. Historically, it was established in 1885 to honor one of our great presidents, President George Washington, which was originally celebrated on his birthday – February 22nd and called “Washington Birthday.” You will still hear many in the government call it by that name as well as people who went on before the New Millennium.  The 1971 Uniform Monday Holiday Act changed the date to the third Monday in February. This act was an attempt to create more 3-Day holidays for workers. It now never falls on the actual birthday of any past presidents and usually falls between the birthdays of President Washington and President Lincoln. All that being said, let’s talk about Mr. Washington.

You know the history – George Washington was one of the Founding Fathers, served a commander-in-chief during the American Revolution and Mr. “I can not tell a lie’ after chopping down the cherry tree. Whether we want to recall it or not. General Washington lost the Battle of Long Island to the British and was driven out of New York. How did this happen?

About a month after America declared itself a free nation, General Washington had to defend the strategic port city of New York. He created a suitable plan and brought his best soldiers to execute the plan (sprint planning). He wrote out general orders and had them read to the troops (transparency). This is birth of the great quote “Americans are to be freemen or slaves.” When the British landed, they attacked the Americans frontline. General Washington was engaged and received daily reports (kinda, Daily Scrums). Unbeknownst to the Americans a risk turned into an issue, the British attacked the flank, which panicked the American (inspecting). A Maryland troop prevented the army from being captured (adapting). General Washington reviewed the results of the battle (Sprint Review) and decided to evacuate the entire army to Manhattan without losing a single life (Sprint Retrospective). A couple sprints and defeats later (more inspecting and adapting), General Washington had to retreat to New Jersey and Pennsylvania.

After some release planning and executing many subsequent sprints, the Americans secured their independence. In 1789, George Washington was unanimously elected as the first president of the United States of America.

I wonder how other historical figures used Scrum. LOL =)