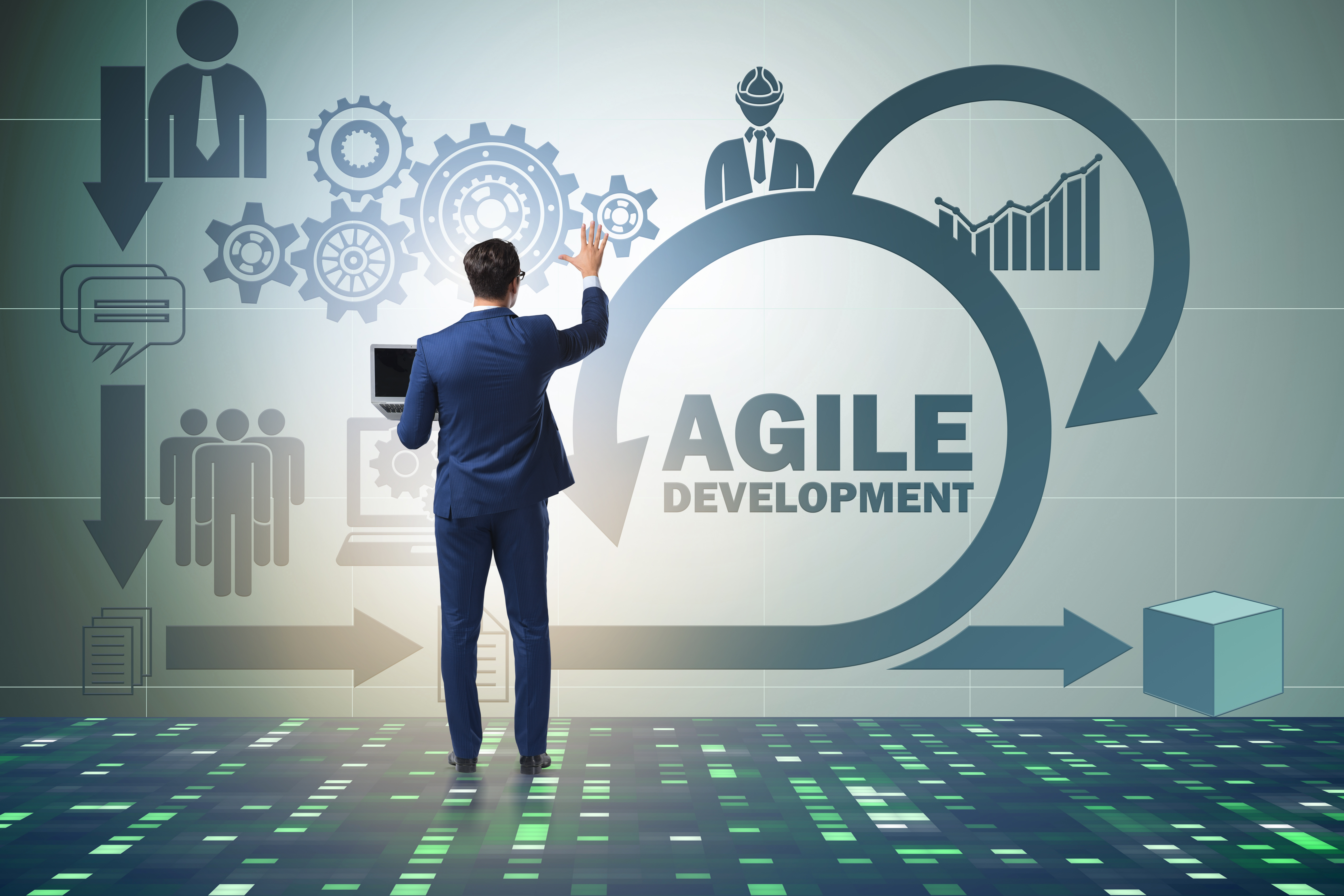 Saint Patrick Was Agile Too

Saint Patrick’s life exemplifies an empirical journey of evolution & transformation that can inspire every Scrum practitioner and Agilist in the world.

You may be saying “Lizzy this is a reach.”  I promise it isn’t.  Let’s remember we have coined a name for behavior that would put people over processes. We invented a category for continuous improvement. However, long before we came along, there were people like Saint Patrick who were continuously searching themselves to find more efficient ways to arrive at their goal. The goals and objectives that Saint Patrick had have emerged over time. Isn’t that a fabulous example of what being Agile is all about?

It is easy for us to take things for granted and make the assumption that what we see today has always just been that way. Most of us never take the time to investigate how things came about because it is now so familiar.

A 10-year-old today will make the assumption that the internet has always been there. They have come of age when ‘right now’ connectivity to the entire world is nothing more than a fingertip away. Ideas have emerged into innovations that are now commonplace.

The common perception of Saint Patrick’s day is a good time that involves friends and drinks, folk singing and green hats, t-shirts and leprechauns. It is a common impression that we hold to this day.  It is a perfect example that demonstrates the impact of something that surpasses being a mere idea and becomes a “thing.” That “thing” has now evolved beyond being a simple increment that touches the psyche or thought process of a single person. Indeed, over time, is has transformed into something that is now interwoven incrementally as a piece of an entire community’s identity.  Evolving a community practice into a global cultural influence.

Saint Patrick was actually born British pagan.  He was captured by an Irish gang who sold him into slavery to a druid. The household environment he was thrust into was by no means favorable to a monotheistic belief system like Christianity.  Yet Maewyn, (the birth name of our Saint Patrick) embraced the Christian ideas he encountered even though it presented the possibility of real danger to his well-being.  A path emerged that lead him from being just Maewyn to a bishop and later a saint in the Catholic church. What an amazing personal transformation!

Scrum and Agile were once only discussed and implemented in small circles of software-inclined individuals. Today is it has emerged beyond that small circle of reference into transformational force in action in a variety of industries around the globe.

The common thread you will see is inspiration creates a passion that demands a response. The answer is bold action.

Could anyone have foretold that this lowly slave would be a pivotal icon? Could anyone have predicted that traditional companies all over the world would want to embrace the values and principles of a group of tenured software developers and project managers?

You can’t foresee the end stage of your organization’s path down the road of Agile influence. No company exists in today’s world that is beyond the reach of bold, active, Agile voice.

St Patrick’s transformation was not static – it continued to evolve and bring about incremental emergences. One emergence had Saint Patrick leave Ireland and dedicate his life to service of God as a monk. Another progressive development had him embark on a journey to convert every pagan in Ireland to Christianity. A lofty idea, but it went beyond an idea into being a goal, then to an action that had Saint Patrick’s focus and commitment.  It demanded profound courage to go into a druid belief hub to implement this objective; it was the feat that should have belonged to an army of knights.

Understand this: today it would be the equivalent of you deciding to go to the centre of the Jihad community headquarters to preach Christianity and American politics.

The pioneer Scrum teams and the ScrumMasters that pilot Scrum and practice the Agile context of values and principles within a traditional organization which are traditionally  modeled on an industrialized paradigm, they embark on a path of change within an environment of substantial resistance to change. It can be very frustrating and sometimes even futile.

For it to stick, we must be like Saint Patrick and the effort must be constant.  Continuous application of focused effort, in a rhythmical pattern with commitment and extreme courage paired with respect and dedication to continued inspection and adaption, will bring about evolutionary results.

Time and the complex, adaptive nature of people as well as our systems of interactions like politics, culture, science, technology, demand that we evolve and adapt to survive. In the business world, these forces require that we produce a higher level of productivity. Don’t get stuck or discouraged when it doesn’t align with your original vision.

Remember nature adapts, space adapts and so too must you! The cycle of an Agile transformation is a constant process of adaptation, not a destination.

This month as you put on your green and celebrate Saint Patrick’s Day think, this is an example of continuous evolutionary emergence over time.

If Saint Patrick working as just one person with a focused vision and goal could cause transformation, then what can my teams and I do together to shift and transform our organization? It just takes one consistent, bold, active voice to make change emerge. Will you be that voice?