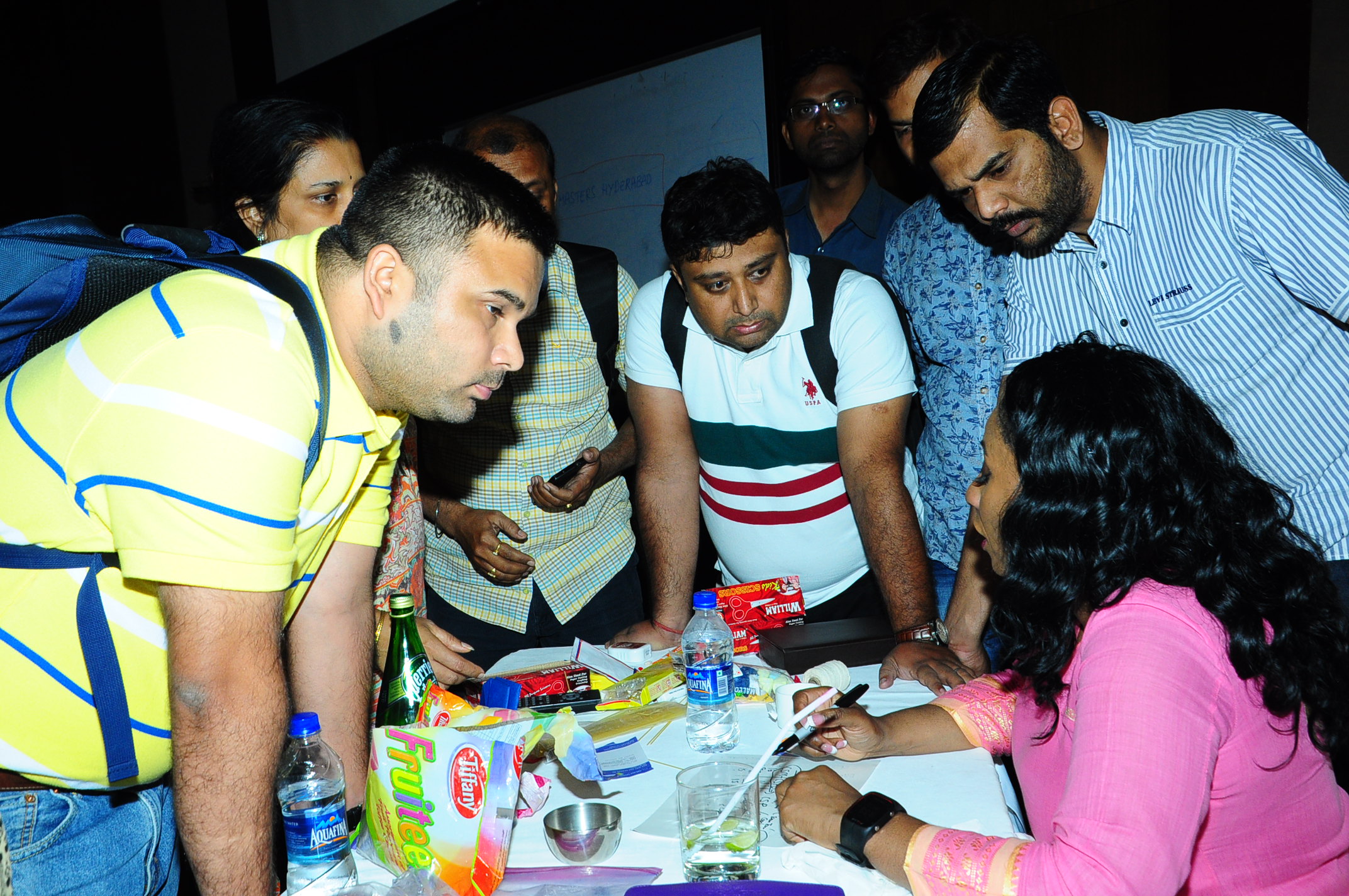 The Power Of Conviction-Can Help You Fight Another Day

America is known as a country of fighters, it’s the nation that leads in war and triumphs over terror. The energy that fuels this continuous fight is the conviction of the American people. Despite the differences of race, history and cultures there is a unifying thread of being American that convicts every heart. It supersedes division and the country’s internal failures.  It is  a demonstration of cross-collaboration at its finest. We promote generalized specialists and the USA promotes American citizenship. One big team.

History shows us that getting to this point was not easy.  The transparent truth is that the journey of being a great team requires a continuous commitment to inspecting and adapting. It takes extreme courage to raise the issues that impede our goals. As ScrumMasters, we champion the spirit of continuous improvement because we are convicted that the Scrum framework can bring about a better day for delivery organizations.

It is that power of conviction that burnt strong in the heart of Ken Schwaber about Scrum that created the Scrum Alliance and the certification forum for Certified Scrum Masters, which today is listed as one of the top certifications of its kind in IT.  This conviction has made Scrum the most popular Agile framework used in the world.

Conviction has a way of becoming contagious because conviction breeds passion. Passion attracts attention simply because as humans we long to have passion in every area of our lives. It’s one of those things you observe when you watch a great boxing match. The greatest fights have been won by the underdog with the biggest heart, the one who carries the most conviction and passion. Round after Round, even when they take a fall they refuse to take the count. Something gets the back to their feet to keep going another round.

Clients often ask me if I take a special pill because I always seem to be so passionate when I am talking about Scrum. I laugh and tell them, I just love what it does to people. The only other thing I have seen affect people and change the “vibe” of place as powerfully and completely is a spiritual experience.

Are people talking to you about your passion? Are you a Scrum Attraction Magnet? Do you still have a Scrum Conviction or has your Scrum Conviction gone lukewarm from the Scrum wars you have had to fight?  Let me encourage you to rekindle your Scrum passion. Let me tell you my Scrum Story…

It was a normal day – the kind of day that was all too normal.  I was being the normal frustrated project manager, pestering developers for updates on their work and arguing about estimates when Scrum found me…I won’t lie, it was not love at first sight!  It was more like loathe and disgust until, from the sidelines, I watched a transformation happen. It was almost like magic…..I actually heard a developer laugh…why is that a big deal? Because this developer never spoke – I could not have told you what their voice even sounded like.  But after 6 weeks of this “Scrum” thing, the team was delivering without me, and there was laughter. It was unreal! I decided then that I wanted to be a carrier of this stuff, I wanted to be able to go into companies and help team find their voice. This Scrum thing was powerful and I was sold!

Regardless of the many Scrum and Agile battles I have had to fight, I realize its not my job to disrespect anyone’s current stance against Scrum. I wage the Scrum wars by transferring knowledge and in doing so, even the greatest Scrum assassin becomes an advocate.   Still ‘Scrum Not’ is going around in a lot of companies masquerading as Scrum, but when people find that out they’ve been working with an imposter, they are willing to give real Scrum a try.

ScrumMasters everywhere – both near and far – raise your Scrum Banner high and let your passion burn bright!  Resurrect your Scrum conviction and let it empower you to go forward exposing and extraditing ScrumNot everywhere so that teams and organizations can bask in the value and warmth of Scrum’s energy. Let real Scrum begin, arm yourself with mind of a fighter be prepared to go another round. Be iterative and incremental, learn from every hit you get – it’s feedback – use it to adjust your stance. Timing is everything so get your rhythm and focus on delivering a value punch every sprint – every punch is worth a point so get your Scrum scores on the board. Fight until the finish bell sounds and you’ll come out on top!